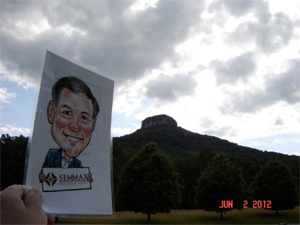 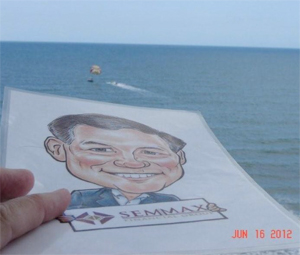 Flat Jay wishing he could parasail with the Porters at N. Myrtle Beach, SC – June 2012. 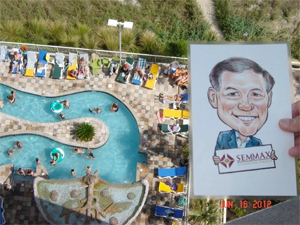 What a view from above! Flat Jay with the Porters at Cherry Grove, SC – June 2012. 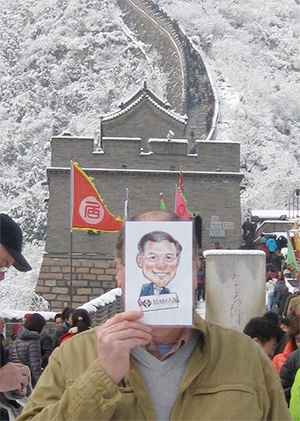 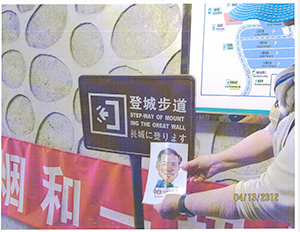 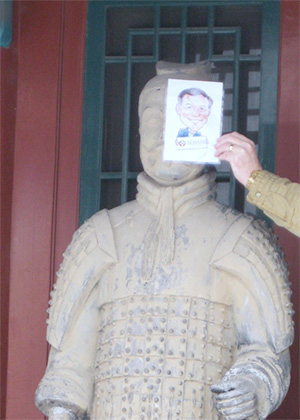 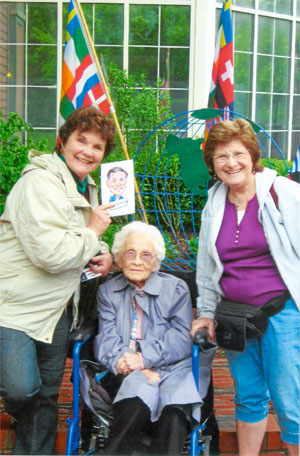 Ms. Beard with family at Dollywood 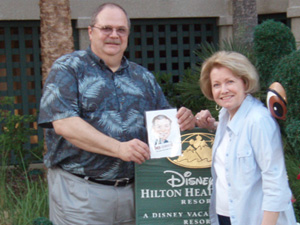 The Cashions celebrating their birthday at the Disney Resort in Hilton Head, SC – March 2012 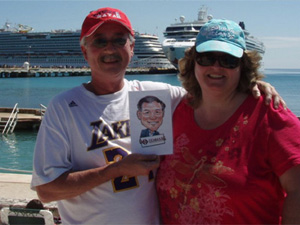 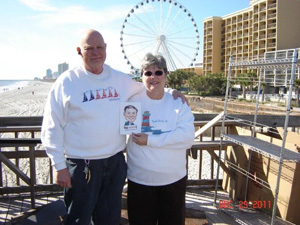 The Porters in Myrtle Beach, SC with the new sky wheel in the background – Dec. 2011. 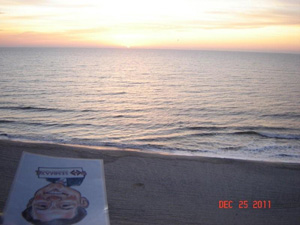 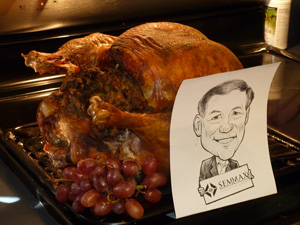 Thanksgiving 2011 at the Tyner home. 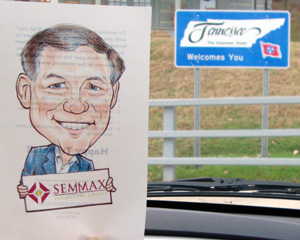 Flat Jay’s first trip was to Gatlinburg, TN to spend Thanksgiving with Phil Mack and his family. 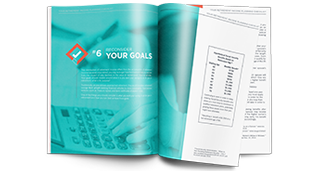 Gain access to our library of short, impactful, retirement-focused videos from our local Investment Adviser Representatives, including: